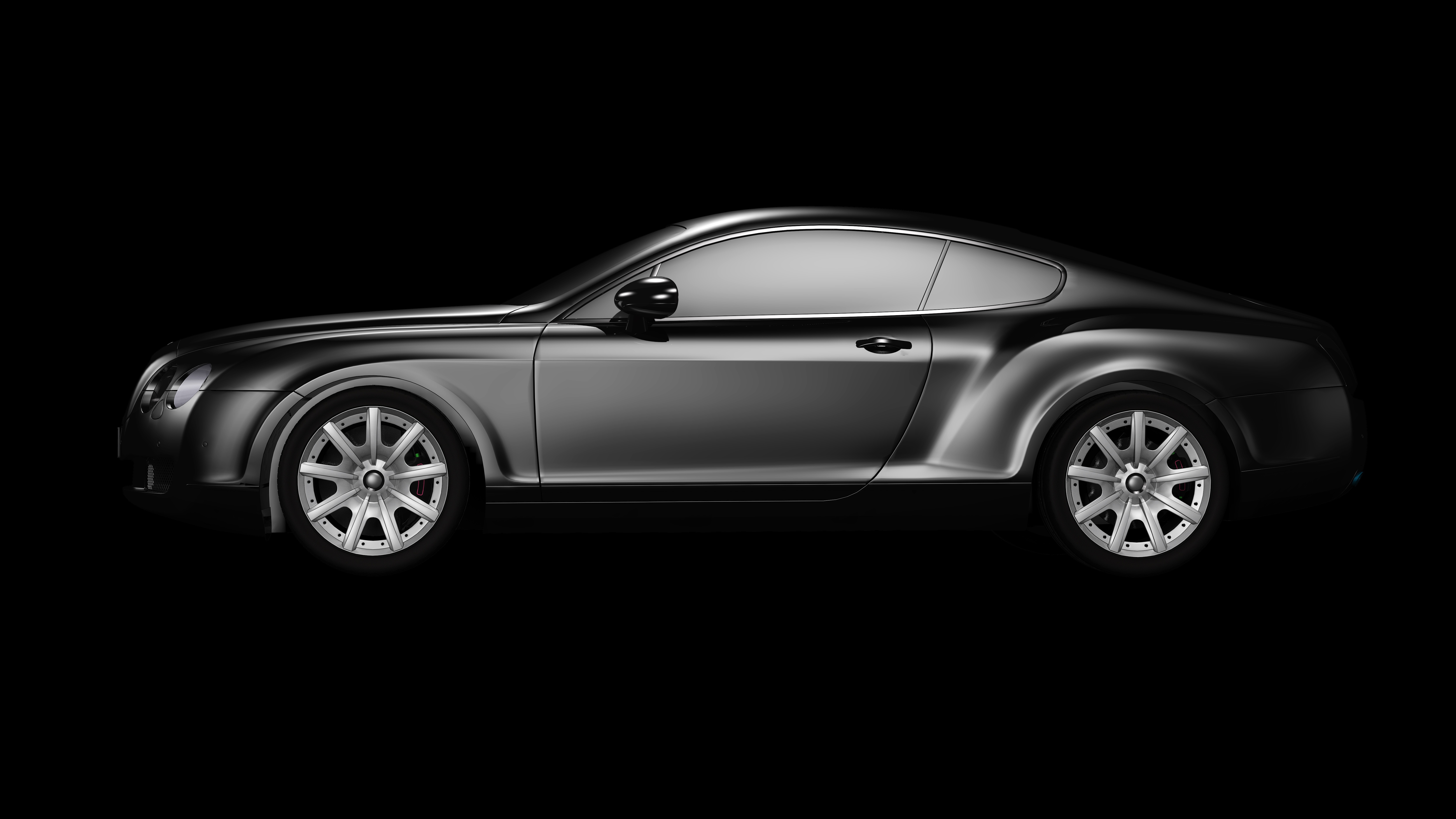 The below case presents an example of how various factors result in new projects being under taken by an organization.

Folks a very interesting piece of news item I came across today(2012) :

As per the news item:
“Over the past 5 to 6 years, JLR has spent around 700 to 800 million pounds annually on capital expenditure and product development. Going forward, we will double that,” C.R. Ramakrishnan, Tata’s chief financial officer, said on Tuesday.

“JLR spending will be in the order of 1.5 billion pounds each year,” Ramakrishnan told reporters, adding that the increase would apply in the current fiscal year ending in March.
This is a great case study to understand Project Selection Methodology that companies adopt as part of their future business planning.
Else where from other sources you would find that JLR cars have been lagging behind their German counter parts like Mercedes, BMW and Audi.

As per an older review of JLR’s XF series on BBC’s TopGear (www.topgear.com) an auto review website of a very popular TV show

(http://www.topgear.com/uk/jaguar/xf/road-test/2.2-diesel-tse-driven)
Wonderful car, the Jaguar XF. So why you don’t see more of them? Simple. In Britain, 80 per cent of all BMW 5-Series, Benz E-Class and Audi A6 sales are four-cylinder diesels. And 50 per cent are estates. With only a V6 diesel and a V8 petrol, the XF is aiming at just 20 per cent of the goalmouth. Having only a saloon, it’s confined to 50 per cent of that 20 per cent. That’s 10 per cent. Yes, Jaguar is turning its back on nine tenths of the market. D’oh!
This is the trouble with being a relatively small company. There’s little spare money to invest in expensive new engines and body styles. But if you can’t invest, you can’t get the sales. So, er, you remain a small company. The circle is implacably vicious.
Luckily, Jaguar Land Rover’s owner, Tata, is taking the long view, and at the moment is over-investing in search of long-term growth. JLR has spent big money developing the Freelander engine into something far more refined and powerful, good enough for a Range Rover – the Evoque – and a Jaguar. And it’s an even more costly job than you’d think, since the Jag needs its own layout as it’s mounted lengthways in the car.
The above review is talking only about one product line the XF series. Clearly the company has decided to spend more money on new Products and more variants of the existing product lines.
Now you can imagine the heads of various Product lines within Jaguar Land Rover, coming up with their own ideas on what new products/variants should JLR invested in during the coming year- the line of products is rather large
-Jaguar having the XF, XFR, XJ Series, XK and X-Type and X-Type Estate
(http://www.topgear.com/uk/jaguar)
– Rover having Defender, Discovery 4, Freelander 2, Range Rover, Range Rover Evoque, Range Rover Sport (http://www.topgear.com/uk/land-rover)

Other than the product variants JLR, if my information is correct, is also lagging in clean engine technologies with respect to the proposed Euro norms that will come into play over the coming years and also when compared to what JLR’s competitors already have.

This could have multiple effects on JLR:
1) It will not be able to position itself with the consumers who are increasingly aware of environment impact: Consumer Demand driven need for undertaking a project to develop new technology

The choices on this front are:
1) Invest heavily in R&D to come up with its own technology
2) Pay a licence/royalty fee to other companies and get the technology
3) Continue to pay additional tax per vehicle sold.

As you can see the budget for new capital expenditure is set to 1.5 Billion British Pounds – but given the nature of the business and the number of things to be achieved – the company will not be able to under take all projects.
The company will have to select them based on both Numerical and Non-Numerical analysis as discussed in the workshop :).

Hope this puts things in perspective!